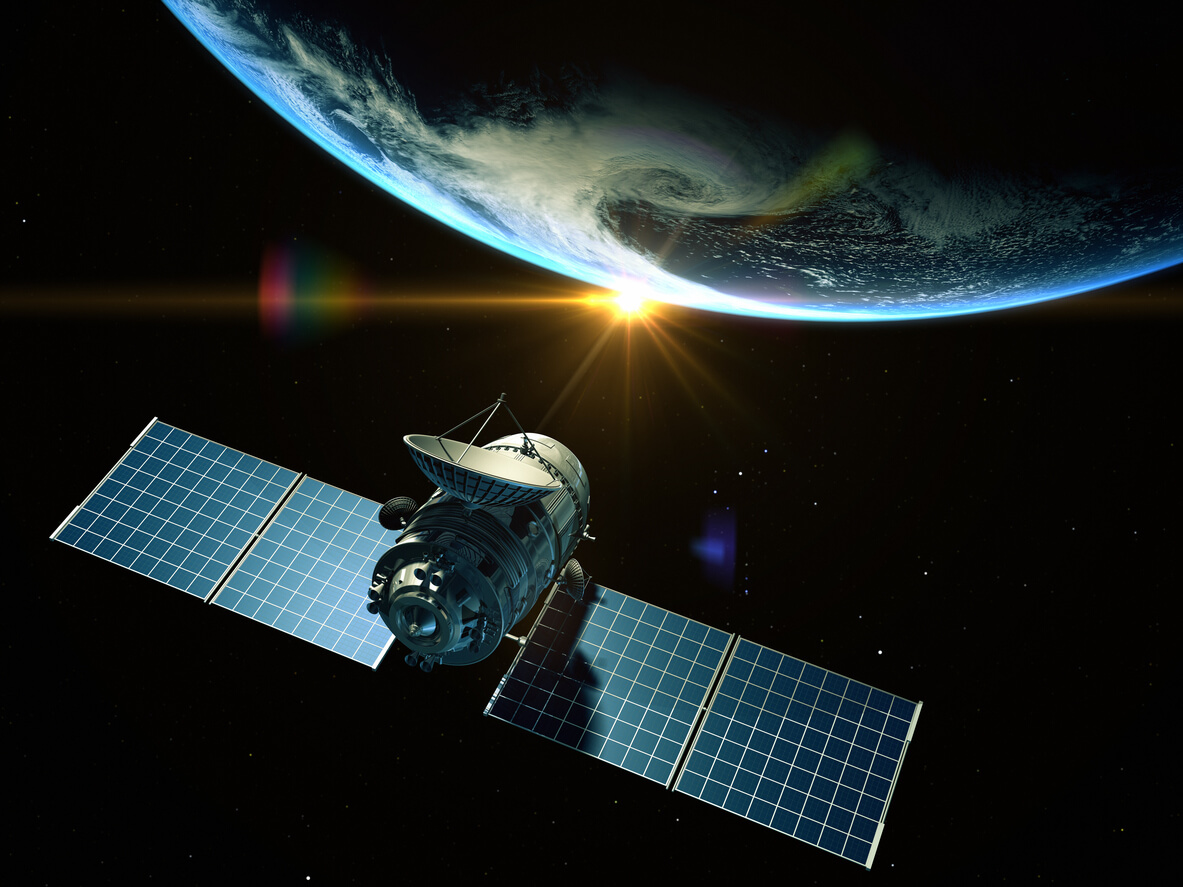 • The technology now streamlining the surveying profession has become financially viable for all survey practices – irrespective of size.

• Australia’s nascent Space Agency will contribute to the success and speed with which local industries can leverage the potential from space related infrastructure.

Position Partners’ CEO, Martin Nix, has been an active contributor to Australia’s surveying profession and its adoption of technology since the mid-‘80s. Here he comments to the latest in satellite navigation systems and the potential impact of the Australian Space Agency.

Surveyors first to use positioning frameworks

I’ve been involved with GNSS (Global Navigation Satellite Systems – the generic term rather than the US system specific term- GPS) from the mid-80s. Surveyors were the first profession, way before smartphones and internet enabled apps, to take up this space age development to updating position control networks.

In those early days it took overnight to process single point positions to centimetre accuracy. GNSS technology streamlining our profession is now vastly more portable, more accurate, more reliable, and more accessible. Now, we can even get 100 Hz point positioning (100 positions per second) which has taken surveying work into other realms, such managing digital construction with semi-automated construction machines. Vitally, from a cost benefit point of view, GNSS is viable for all surveying businesses, irrespective of size.

The Australian Space Agency shaping our industry and the economy

The Australian Space Agency is responsible for the development and coordination of Australia’s space industry, including identifying opportunities and facilitating international arrangements. Its direction will determine how successfully, and quickly local industries will be able to leverage the potential from space engagement.

The Agency has a huge remit. I see four priorities for the coming years, and I understand these are embedded in the charter for the Agency:

1.     It’s vital that the Agency has committed, bi-partisan support if Australia’s industry is to benefit from the activities of the Space Agency in the mid to long term.

2.     Users of space technology need to know that the Australian Government is managing both the opportunities and risks associated with growing dependencies on space technology.

3.     Support for Australian R&D and the associated attraction of skills and investment including from overseas sources.

4.     Solid bi-lateral agreements with countries and organisations that own various parts of the infrastructure in the whole space ecosystem.

Should Australia be investing in its own satellite fleet?

Launching rockets and establishing satellites has been a common question when the Space agency was announced.  Australia has a geopolitical advantage to be a “player” in this context but there is some balance to manage in not duplicating infrastructure with taxpayer funds and ensuring sovereign security.  I won’t comment to communication and earth observation satellites as there is much potential especially with nano satellites.  For GNSS however, Australia is reliant on other nations’ ranges of satellites but, importantly, we aren’t reliant on any one country. Outside the USA’s GPS, there’s Russia’s GLONASS, the EU’s Galileo, China’s Beidou and Japan’s QZSS – all expanding and improving. Newer GNSS receivers process signals from all these satellites. This way the risks of dependence on the core GNSS satellite infrastructure are somewhat mitigated.

There seems to be some opportunity to complement that core infrastructure with an advanced regional satellite infrastructure (SBAS/PPP) to make reliable, accurate positioning even more accessible and affordable for farming, surveying, construction, transport and logistics and many other sectors. Position Partners, amongst many other firms were selected to undertake some demonstrator testing for construction and automated rail applications to help prove the cost benefit of such a complementary system.