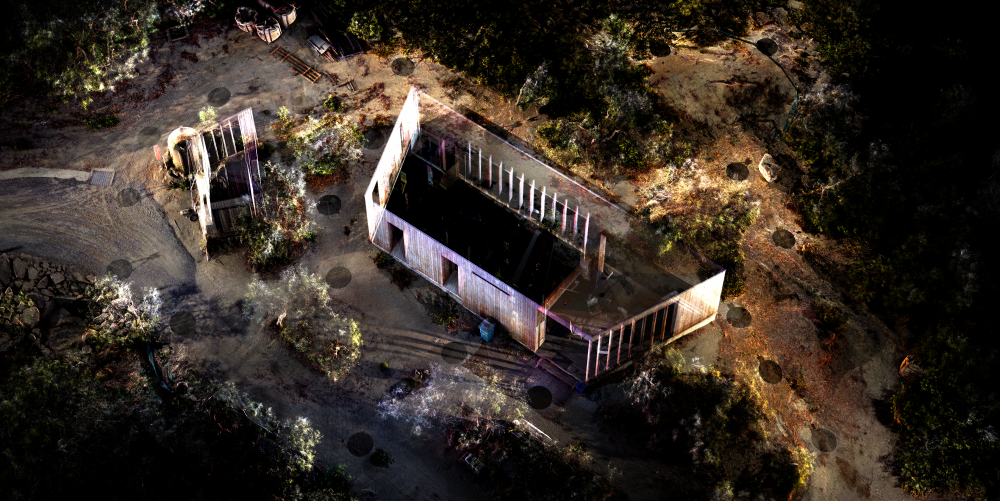 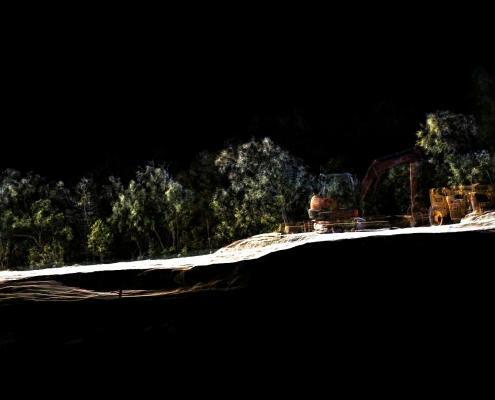 The team at JDA Co (JDA) were working on the Wilson Cottage & Villa project on Lizard Island on the Great Barrier Reef in Queensland, Australia when they introduced the Z+F IMAGER 5016 laser scanner from Position Partners to this project because the challenging rock bed on-site needed to be explored with the design of the villa. 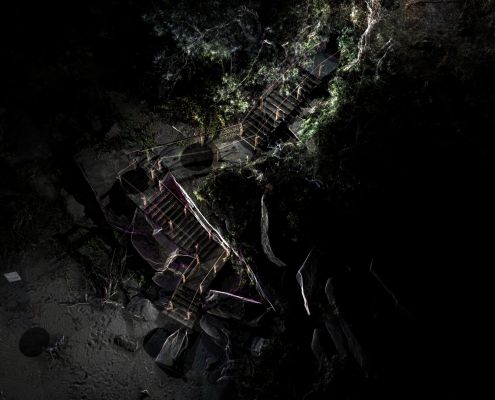 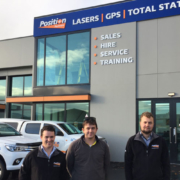 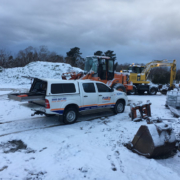 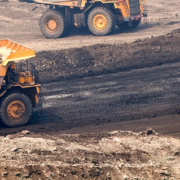 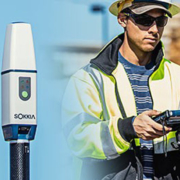