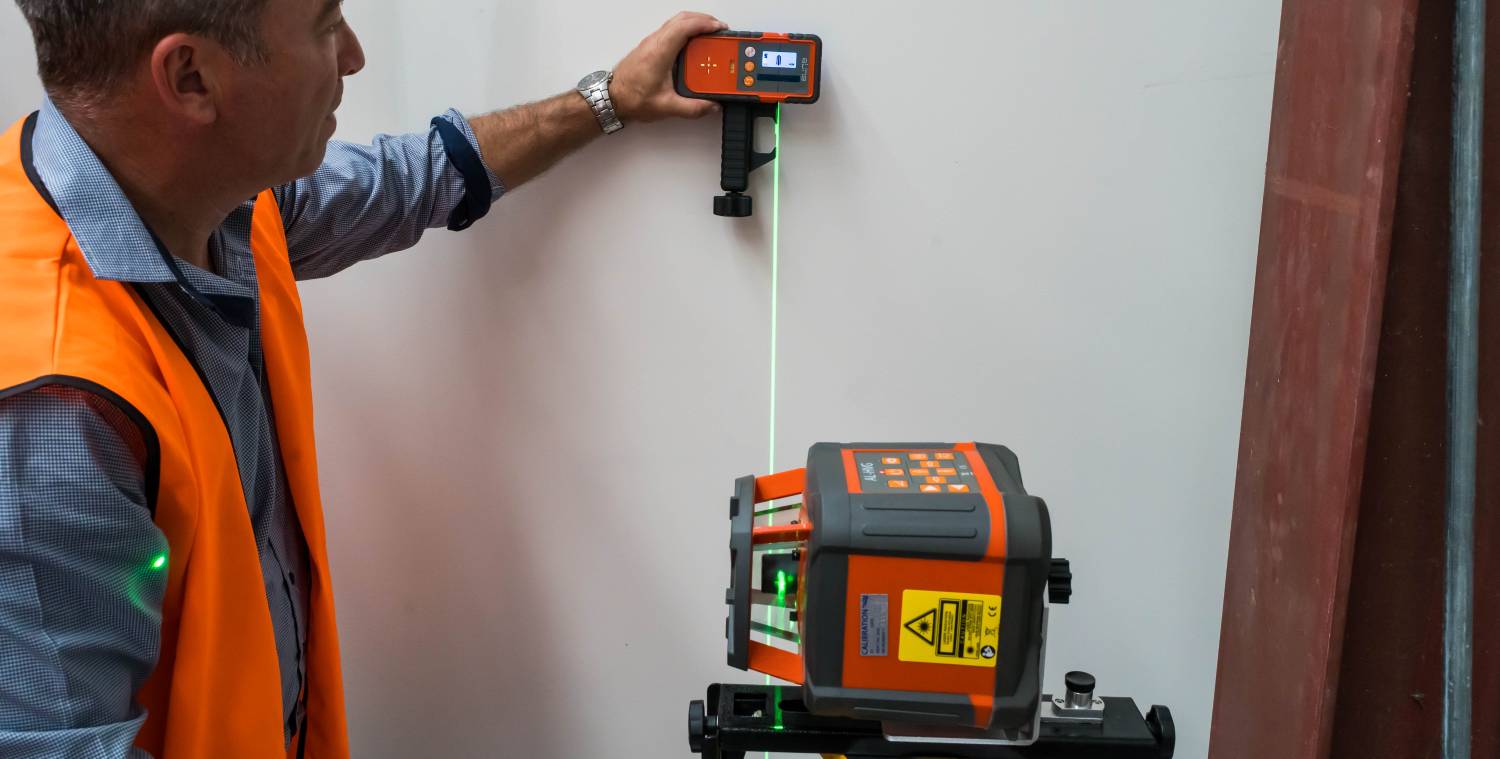 As we all know, the traditional level has been around for centuries. We can actually backdate the invention of the level to 1661.

Whilst first used in telescopes and surveying, technology has come a long way since then. Today, we more commonly use the digital laser level. Sometimes also referred to as a plumb laser, or beam laser.

So with all the iterations of the laser out there on the market, it’s sometimes hard to choose which one is best for the job you need. When looking for a laser to help you mark a chimney, install a deck, or even assist with the installation of a drop ceiling; look no further than a vertical line laser.

What is a Vertical Laser?

Not to be confused with a laser ‘measuring tool’ which defines space and distance between multiple objects, or a laser pointer which is used in presentations, or playing for endless hours with your cat; a laser level sends a bright beam of vertical light in the form of a line onto flat a surface with supreme accuracy.

For example, a laser level is helpful when hanging floating shelves on a wall, or determining if an object is plumb and level. Most will also self-level, typically when positioned within four degrees of level, depending on the manufacturer.

These days, many laser levels can be used for both vertical layout and horizontal layout. Some models, such as cross-line laser levels, emit both horizontal and vertical beams (either individually or simultaneously). Or, you can often use a rotating laser levels to emit a horizontal beam of light, and then flip the laser on its side to make the beam vertical. 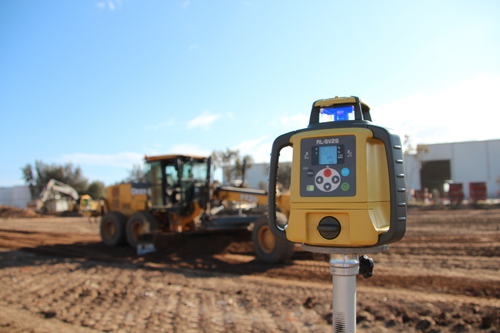 Manual levels will help you get the job done. However, for large construction projects, a manual level is simply not efficient.
This is where laser levels come into play. It’s been proven that a digital laser level can even save up to 50% of leveling time compared to conventional levels on job sites. Due to the extremely fast data capture and secure means of data organisation, a laser level will always be the more efficient option and choice.

NB: When required, you can also enable manual mode allowing you to project lines that are not level or plumb. You will sometimes also have the option to use mounting clamps that easily attach to a variety of surfaces for completely hands-free operation. Now that is efficiency! 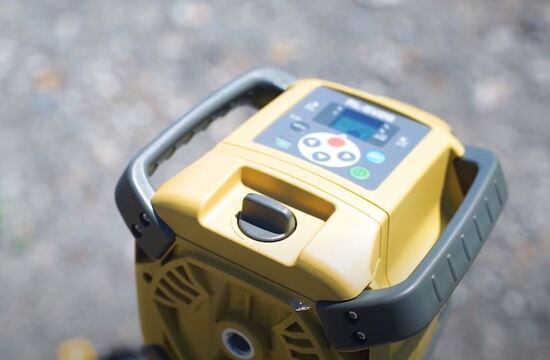 Looking for a laser that can do it all? Inside, outside, home, and site? Look no further than the aLine AL-HVG Green Beam Horizontal/Vertical Rotating Laser.
This bad boy not only harnesses green beam technology, and a large durable handle for indoor/outdoor use, it also has a clockwise/counterclockwise spinning function. With the plumb up/down function; this makes the AL-HVG the best laser to use for 90-degree vertical layouts. 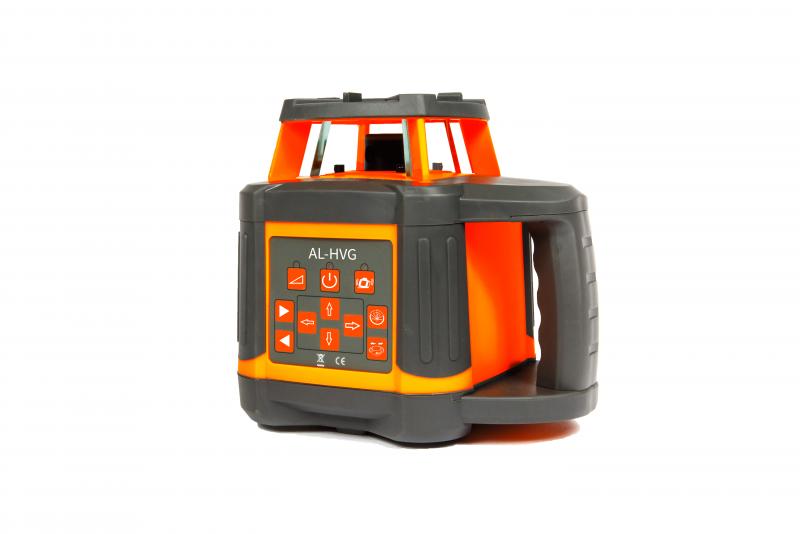 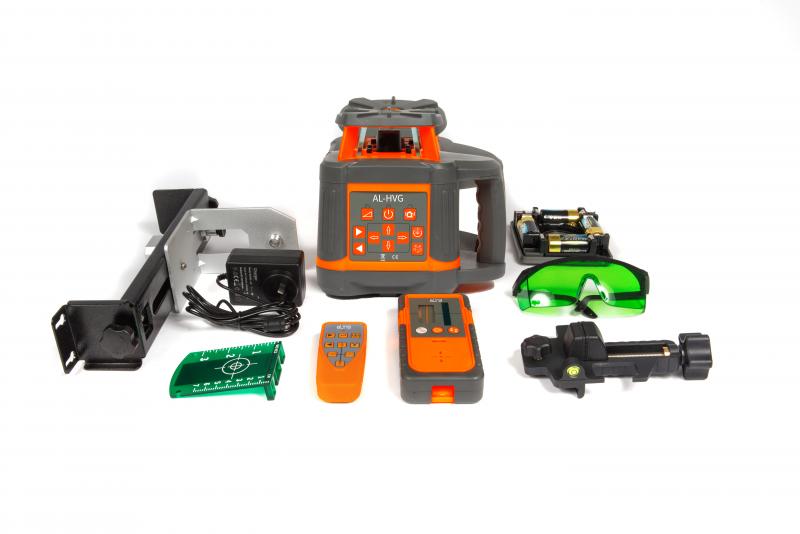 Looking for a laser that can do it all? Home and onsite? Look no further than the Topcon RL-SV2S, the best dual grade laser. This bad boy not only harnesses its self-leveling technology, large durable handles for indoor/outdoor use, it can also be used horizontally or vertically and can handle 2 different grades on the X and Y axis!

For All Your Vertical Laser Needs Pick Position Partners