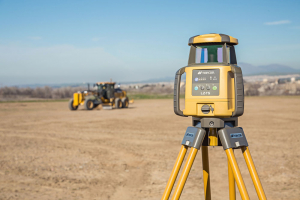 If you ever feel that you can’t keep up with the constantly developing technology that surrounds us, don’t worry you are not alone: an interesting forecast predicts that the rate of technological change in the next 10 years could be equal to that of the last 100 years.

Along with mobile Internet accessibility, genetic engineering and nano technology, space technology is a key area of technological growth. It has already changed the way construction projects are completed and will continue to impact the future of the industry in coming years.

Here we will outline the current and future economic impact of GPS for Australian construction, along with a few key benefits, changes and challenges of the Government’s strategy for our industry.

Although GPS is commonly understood to include all satellites orbiting the Earth to deliver positioning information, GPS is in fact only one of a number of constellations that together make up the Global Navigation Satellite System or GNSS.

The United States’ GPS constellation and Russia’s GLONASS constellation are two fully completed systems, while Europe’s Galileo and China’s Beidou constellations are still in the early phase of release. Japan’s QZSS and India’s IRNSS are similarly in development, although their purpose is for regional rather than global positioning services. 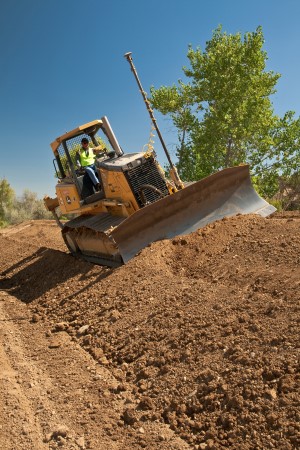 How does GNSS help construction?

ACIL Allen Consulting released a report in 2008 about the economic and social benefits of GNSS for the construction sector. The report highlighted a number of direct benefits for earthworks and surveying tasks, including:

In the 2011-2012 financial year, the gross value-added contribution of the Australian construction industry was approximately $105.7 billion or around 7.9% of total GDP, while total output was $300 billion (ABS).

Most of the productivity gains from geospatial and augmented positioning were achieved over the past 15 years due to the commercial emergence of GNSS positioning and the rapid improvement and cost efficiency of GNSS technology, which is distributed commercially to the construction industry.

The economic benefit to the construction industry from high accuracy positioning technology is forecast to increase from $12 billion to $21 billion over the next 20 years.

Interestingly, the ACIL Allen 2008 report highlighted the importance of CORS networks for future adoption rates of GNSS technology in the construction industry. Maximum adoption rate for precision site surveying work in 2030 is predicted to be 90% with a standardised national network, but only 72% without such a network. For machine guidance systems, adoption is set to rise to 60% with a standard CORS network but only 40% without. 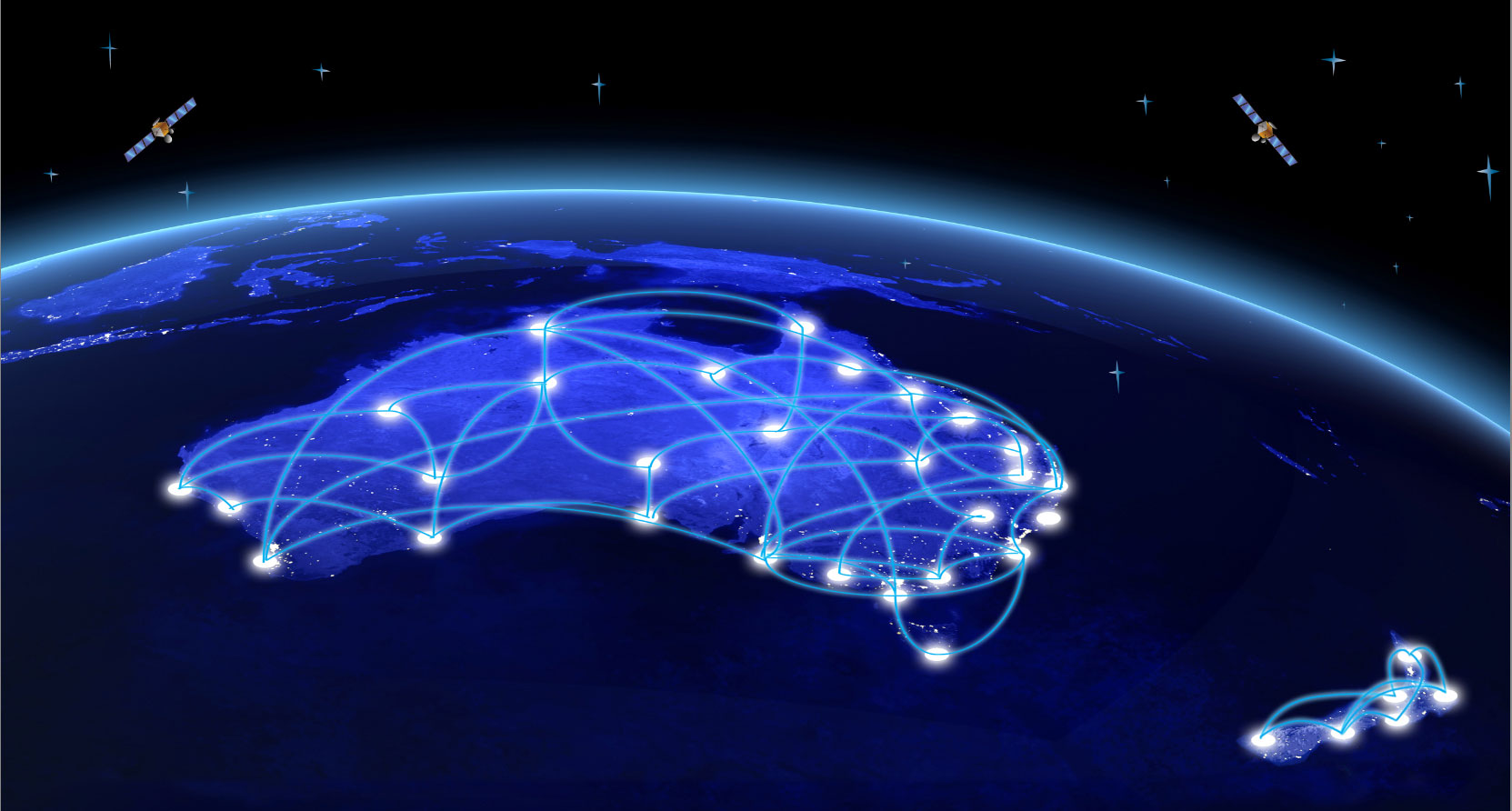 The mining and agriculture industries are advanced users of GNSS technology for machine systems. Developments in these related sectors can provide a good indicator for what could be adapted to suit the construction market.

Broadacre farmers use GNSS for auto-steering tractors, increasing the accuracy of sowing and harvesting applications to give maximal crop yields. Due to the large acreage of many farms and the difficulties posed by line-of-sight and reference station range, farmers are major users of CORS technology for high accuracy 2cm positioning.

Continuous development in auto-steer technology for agriculture could see driverless, fully automated or remote controlled tractors become reality in the not too distant future.

Likewise, automation in the mining industry offers future possibilities for construction. Collision avoidance systems and autonomous haul trucks and drills are already being deployed in Australia and offer substantial productivity and safety benefits by reducing manual labour in and around heavy machinery.

Australia’s construction industry is already a major beneficiary of high precision GNSS technology. CORS infrastructure developments, communication system improvements and advances in augmenting technology will further enhance its use in the coming years.

The Australian Government is committed to a long term, successful spatial policy and it is rolling out a strategy to enhance the use of GNSS and lift productivity and competitiveness across many industries, including construction.