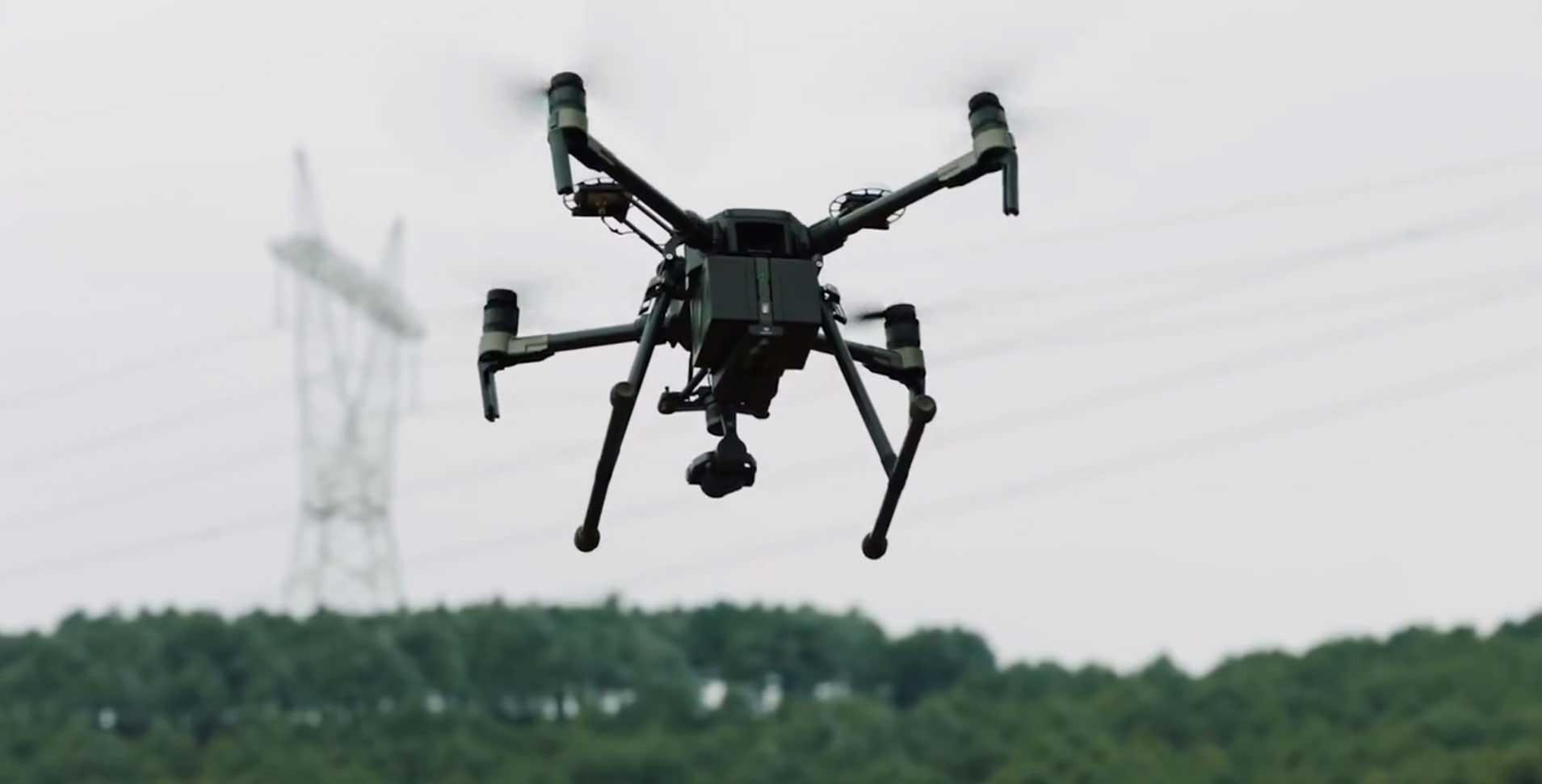 RPAS imagery software such as Pix4D converts thousands of aerial images, taken by an RPA system, into georeferenced 2D mosaics and 3D surface models and point clouds. The images generated from this software can be used in various industries.

Mining companies can monitor extractions, distribution and disposal. Measuring breaklines creating contour line models and conducting quality assessments, with direct access to the quality of the results via detailed reports generated from the imagery software, are other options RPAS technology can deliver.

The precision agriculture movement uses RPAS technology to monitor the health of crops, increasing yields and saving money. RPAS can help farmers identify exactly where resources such as pesticides, water or fertilisers are needed. Precise application of these resources is not only better for the farmer’s bottom line but also the environment. Even further advanced technology, such as RPA systems with infrared light cameras, can reveal plant health by reflecting how efficient photosynthesis is in various plants.

Survey professionals around the world are increasingly using RPAS technology to collect data, either in place of, or in addition to traditional surveying methods.  It is easy to see why. RPAS can drastically reduce the time spent collecting accurate data on the ground and enable surveys of hazardous or hard to reach areas. Super sharp, geo-referenced digital aerial images can be acquired in one short flight, allowing surveyors to spend more time analysing the data, rather than collecting it. Safety is in turn improved by minimising the time personnel need to spend on ground at potentially dangerous sites.

RPA systems also help to eliminate costly delays, with the ability to fly under cloud and despite wind and rain conditions.

The face of construction site reporting has changed forever since the implementation of RPAS technology. The value of RPAS in construction is linked to their ability to venture where humans and heavy machinery cannot. RPAS can quickly manoeuvre around a job site, relaying progress shots and aerial surveys to construction teams on the ground.  It’s these benefits that are already seeing RPAS form an integral part of business operations for innovative construction firms worldwide, providing a competitive edge to the companies who have successfully adopted the technology.

Using RPAS to undertake aerial progress photos across a construction site allows closer access and greater detail that would never be achieved from a helicopter. On-site stakeholder visits are eliminated with the production of short videos generated from RPAS images to communicate jobsite progress.

RPAS equips construction firms with highly quantitative means of measuring progress against schedule. 3D models collected from a Remotely Piloted Aircraft can confirm material quantities for a progress claim and in turn, save cost, time and reduce the need for personnel in the field. Erosion, sediment levels and revegetation data captured using RPAS technology can be an invaluable, proactive measure for compliance with authority conditions, minimising the need for timely and costly inspections.

Satellite imagery has played a pivotal role in relief operation for the past two decades because the view from above is key for an effective humanitarian response. However satellites present a number of limitations including cost, data sharing restrictions, cloud cover and time.

RPAS have the potential to improve the effectiveness of disaster relief and emergency response missions by enhancing first responder capabilities, providing advanced predictability and early warning. Disasters or emergencies for which RPA systems could be utilised to manage include: severe storms, hurricanes and tornados, wild fires, tsunamis, floods, earthquakes, avalanches, civil disturbances, oil or chemical spills and urban disasters.

RPAS overcome the restrictions met with satellite imagery in relief operations and can capture imagery at a higher resolution, more quickly and at a much lower cost. RPAS can provide a high-altitude video feed or photos, allowing a rapid overview of ground conditions.  More advanced systems can go further and broadcast a live feed direct to ground crew. The images collected can assist in many disaster management tasks including; rapid assessment of damage such as collapsed buildings or blocked roads, monitoring distribution of goods, such as tents, identifying and analysing temporary settlements or tracking displacement or movement of people.

Furthermore, unlike satellites, members of the public have the ability to own an RPAS. This means disaster-affected communities can launch their own aircraft in response to a crisis. Groups such as SkyEye in the Philippines and CartONG in Haiti are already actively training local communities to operate their own RPAS in preparation for disasters.

In the aftermath of the 2010 earthquake disaster that struck Haiti, The International Organization for Migration (IOM) partnered with Drone Adventures to map more than 40 square kilometres of dense shantytowns in Port-au-Prince, counting tents and organising a door-to-door census of the population, the first step in identifying aid requirements and organising more permanent infrastructure.

The UN have a number of initiatives in place to influence and drive the use of RPAS technology for humanitarian response. MicroMappers, for example was developed by the Qatar Computing Research Institute and the UN. This joint initiative has developed an app called the Aerial Clicker to crowdsource the analysis of aerial imagery for disaster response. MicroMappers has launched a pilot project with Kizukis Wildlife Reserve in Namibia to support Namibia’s wildlife protection efforts whilst improving and testing the capabilities of the Aerial Clicker ahead of real disaster response.

There are many challenges facing the adoption of RPAS in today’s society for humanitarian use, including legal issues, privacy and the importance of transparency.

The safety and liability aspects of RPAS operation are the main concerns of regulators. As such, many countries where humanitarians are working do not yet have legal frameworks in place, meaning the use of RPAS needs to be cleared on an ad hoc basis.

Along with the development of this advanced technology, comes concerns about privacy as the capacity to observe private property and capture sensitive personal information is realised. To overcome this concern, humanitarians operating RPAS must operate transparently and engage the community in clear policies on data security guidelines to outline what information they will share or make public, how long they will store it, how they will secure it etc.

The term ‘drone’ has negative connotations linked to military use and espionage, however RPAS that are operated by certified, trained civilians are benefitting a wide range of industries and aiding both humanitarian and environmental causes.  From increasing safety and productivity in the resources and construction sectors, to improving crop yields for farmers and helping to save lives in emergencies, this technology is revolutionary on many levels.  Whilst all legal and regulatory issues facing RPAS are yet to be overcome, it is clear the complete potential for this new technology is yet to be realised.