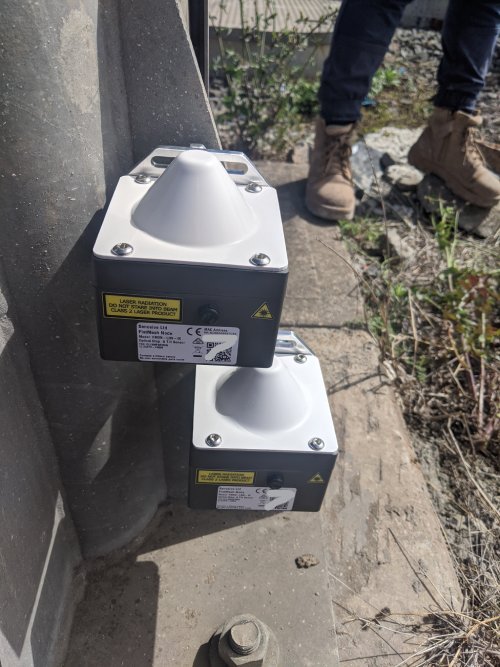 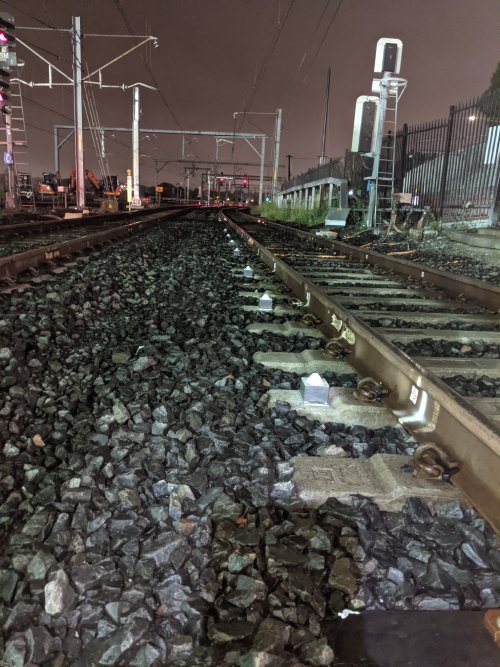 Veris is currently providing surveying services for the Sydenham Metro Upgrade project, a major $301 million investment that involves significant upgrades to the existing rail track and Sydenham Station as part of the conversion of the T3 Bankstown line to Sydney Metro standards.

Working closely with principal contractors John Holland and Laing O’Rourke, along with the client Sydney Metro, Veris recommended the use of wireless monitoring technology during a stage of the project that involved under-bore tunnelling to run utility cables under the rail track.

Used to measure any movement in the rail track, the Senceive wireless monitoring platform delivered live, 24-hour reporting that would alert the Veris team to the slightest changes on the trackbed.

Survey Manager for the project, Filipe Guerreiro, said the system came recommended internally by Veris’ National Monitoring Manager. “My colleague confirmed they had successfully deployed the technology on other projects in Queensland and Victoria, so I contacted the local team at Position Partners to find out more about,” he said.

Although traditional total-station based monitoring was already in place on the project, Mr Guerreiro explained that the client required 24-hour live reporting that couldn’t be delivered easily with the traditional setup.

“We were under tight time constraints to deliver a solution, so we needed something that was fast and easy to deploy,” he said. “With the wireless system we were able to quickly install multiple sensors to measure for lateral movements, as well as short and long twist, over 28 metres of rail track,” he said.

The Senceive FlatMesh system that Veris used included 43 tilt sensors and 12 optical displacement sensors along with the gateway. The sensors connected wirelessly to a solar-powered gateway that transmits the data for users to analyse in the office.

“The solution provided live reporting around the clock, as well as access to the data from anywhere with an internet connection, whether working from home or in the office,” Mr Guerreiro added.

All stakeholders could readily gain access to the reporting data, including the client and the construction crews on site. “I think the system has a lot of advantages over traditional monitoring setups because it is more flexible and gives live reporting,” Mr Guerreiro said.

“Engineers are still a little hesitant to trust in the technology 100% as you cannot change work methodologies overnight, so we continued to run the traditional setup as a back-up to the wireless system,” he added.

Although the Veris team was able to install and set up the Senceive system themselves, Mr Guerreiro said having the advisory and support capabilities of a local distributor was important. “It was a steep learning curve for me and my team because we were under time constraints to get the work completed and it was new technology to me, but having the support of the Position Partners team along with my colleagues in Veris that had experience with it was invaluable,” he said. 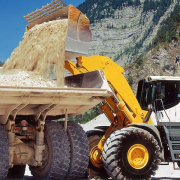 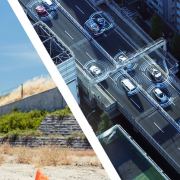 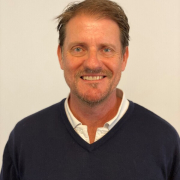 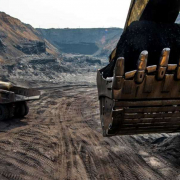 Why you need machine guidance on your mine site 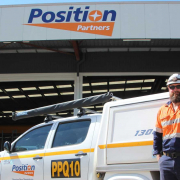 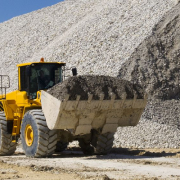 How to get your industrial scales calibrated