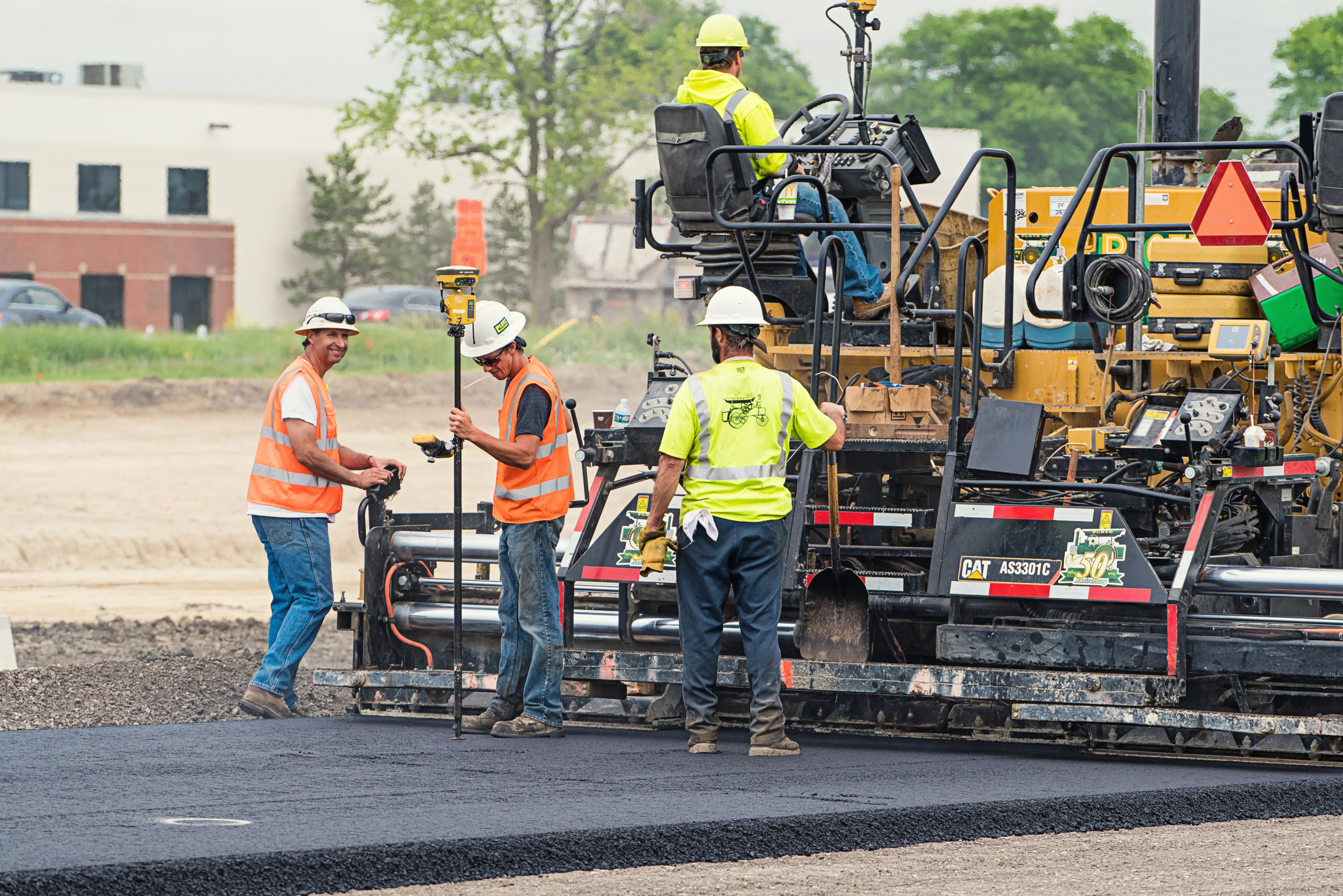 Topcon Positioning System released its Millimetre GPS precision control system for asphalt pavers and profilers. This follows its successful application on graders. Neil Other, TPS Australia/NZ sales manager, talks about what this means for the road construction and maintenance industry.

Topcon introduced its Millimetre GPS concept three years ago. It has achieved global success, being adopted by grading contractors around the world.

The great advantage of this system is its ability to allow grader operators – even relatively inexperienced ones – to grade to accuracies of 5-10 mm – providing substantial productivity enhancements for contractors and owner operators.

The same benefits apply to the paving and profiling aspects of road construction and maintenance.

Millimetre GPS in paving applications will help increase productivity in cases where you have to pave off a set elevation and slope, as an alternative to setting stringlines.

In applications where a contractor has to pave to a designed elevation, previously the only way to achieve alignment has been to use a laser, with stringlines to achieve the vertical curves. But, now Millimetre GPSn  has simplified the process.

In such an application, it acts as a “virtual stringline” which the paver follows to pave to a designed elevation.

The other big advantage of this technology in paving is that it allows a contractor to pave and check grades at the same time, whereas a robotic total station-based control system with several total stations controlling the paver still needs an additional, dedicated total station for the grade checker.

Over the past few years, Topcon has done a lot of field testing on roads, airports and parking lots.

Paving contractors have just one chance to get it right when laying asphalt – unlike a grader or dozer where you can come back and rework it. You need to be extremely confident that the product will perform.

With our Millimetre GPS paver system, we are using all standard equipment; the receiver pole is fitted to the tow arm that connects the screed to the paver. The Millimetre GPS pole is on one side and the cross slope or sonic sensor is on the other.

There is also the option of running the Millimetre GPS on one side and the sonic on the other. This will give us joint matching.

The Millimetre GPS in paving applications goes on the outside for the first pass. Then the paver is turned around and the sonic is used for joint matching to the crown, with the Millimetre GPS on the other side to ensure the elevation remains correct.

This all works with Topcon’s existing sonic sensor or cross slope systems. Many contractors are already using this on their pavers, so it’s seamless.

It’s simply a matter of connecting up the PZS machine control box to the paver to get the millimetre accuracy.

In addition, contractors can also use the same components that they are using on existing grading equipment for their paving machines. This makes for an easy transition because they can the same hardware for grading and for paving – and just swap back and forth between them.

Profiling is the other road construction application where Millimetre GPS is now available.

We see the development of this market proceeding a little differently to the paving side.

In the past for many profiling contractors, there’s never  been an incentive for them to  improve the ride. They are just told to mill off X centimetres of pavement.

If they were profiling a road with existing bumps, they’d simply follow the contours. It would then be up to the paving contractor to make it smooth.

But now, a profiling crew – by using 3D machine control – can cut to get a very consistent and accurate subgrade. So there’s a much better end result when paving over the top of the milled surface.

Increasingly one-stop-shop contractors are investing in this technology because they can see the benefit, while road authorities are starting to pay rideability bonuses, as well as productivity bonuses – so we believe Millimetre GPS will become increasingly attractive for profiling contractors.

One of the world’s first applications of Millimetre GPS on a profiler was recently set  up on a machine in South Australia for contractor Blacktop Profiling. It has operated extremely successfully over the past few months.

The benefits of this highly accurate form of machine control, include: productivity, ease of use and quality of work. These benefits have been proven in earthworks final trim work over the past three years.

Now it’s the turn of the paving and profiling sector.