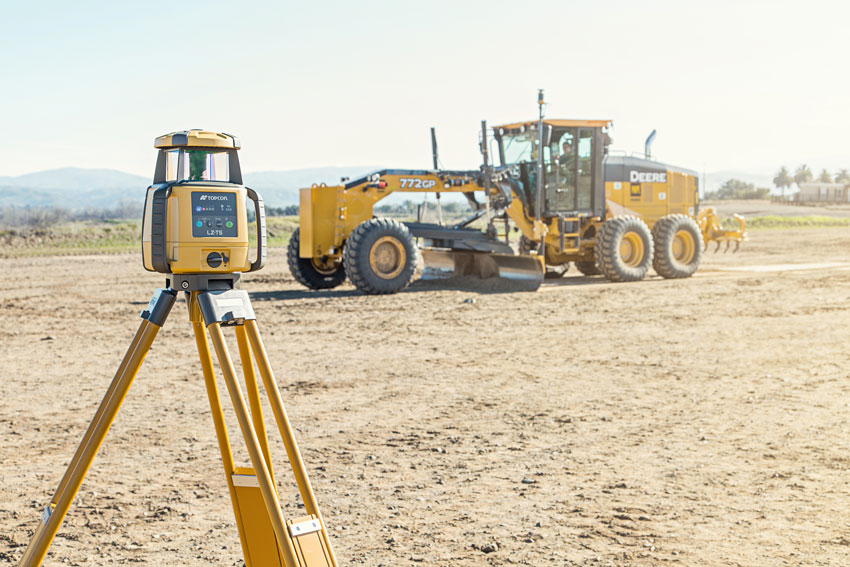 Topcon offers “best of both worlds” for final trim 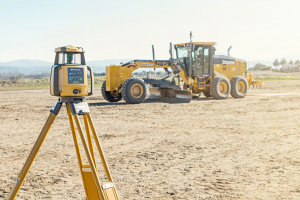 The LPS-900 is designed for contractors requiring millimetre-accurate final trim capability in smaller projects, as well as in built-up work areas or tree-covered worksites, where the capabilities of Topcon’s Millimetre GPS are not required or where satellite reception may be limited.

In addition, many common elements between the LPS-900 system and Millimetre GPS, as well as other Topcon 3D-MC systems, mean that switching between systems is quick and economical.

“The introduction of our LPS-900, complementing Topcon’s Millimetre GPS, means we can truly offer the best of both worlds for precision final trim and other grading and dozing applications,” said Neil Other, TPS’s Australasian sales manager.

“The LPS-900 is ideal for small jobs where just a single machine has to be controlled, or in applications where there may be limited satellite reception. In larger-scale projects, or where multiple machine control is required, it’s then a very simple matter to switch to Topcon’s GPS+ machine control systems.”

The LPS-900 uses electronic site plans to control the grade of individual machines, such as graders, dozers and excavators – with millimetre-precision, said Other.

“Site plan information is constantly referenced, with measurement differences transmitted to the machine via radio link.

“The LPS-900 uses Topcon’s patented technology to simplify work with uncompromising accuracy, allowing users to save time on even the most demanding job, thus increasing profitability,” he said.

“It also means that Topcon customers have the choice of millimetre-accurate final trim systems depending on their needs, the application, and their budgets – with an easy transfer path from LPS to Millimetre GPS whenever they require it,” said Other.